Identity for a fictional TV Channel called "Tracklin" (Hebrew for Lounge). "Tracklin" is a channel aimed for men, but to differ itself from most of today's mens channels, it will have more of a sophisticated edge - a place for "the modern businessman". The channel features a variety of shows, that combine a world of business and economy with a world of design and fashion.

The objective of the identity was to create something that is elegant, informative and minimalist. The whole design is based on an equilateral triangle - its lines create the logo typeface, and all of the icons incorporated in the branding are based on those specific lines and angles. The minimalism is also apparent in the monochromatic color palette.

The project contains 3 short idents (How to Tie a Tie, The Perfect Martini & The Evolution of the Shave), a show schedule and a night loop. 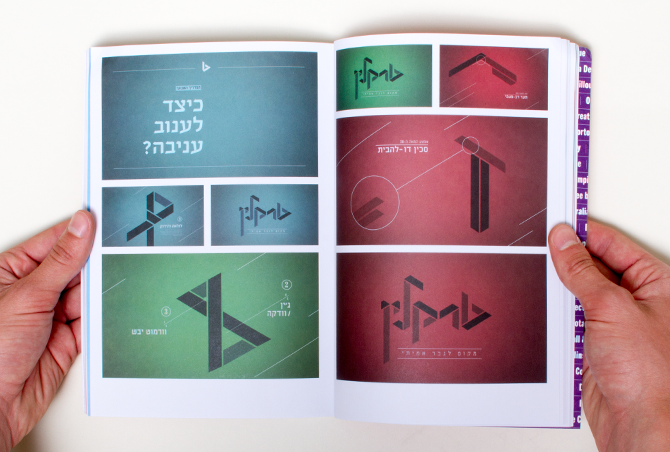 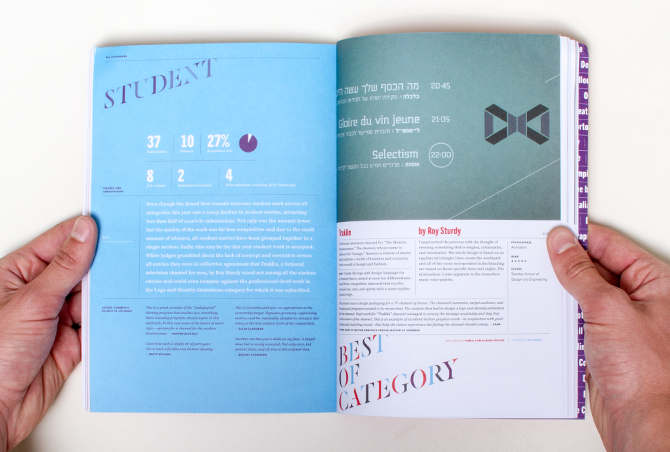 "Tracklin" was one of the winners in Under Consideration's Brand New Awards 2011, a competition that celebrates the best identity work produced around the world during 2011. It won the "Best of" award in the Student category. [March 28, 2012]
MORE PROJECTS 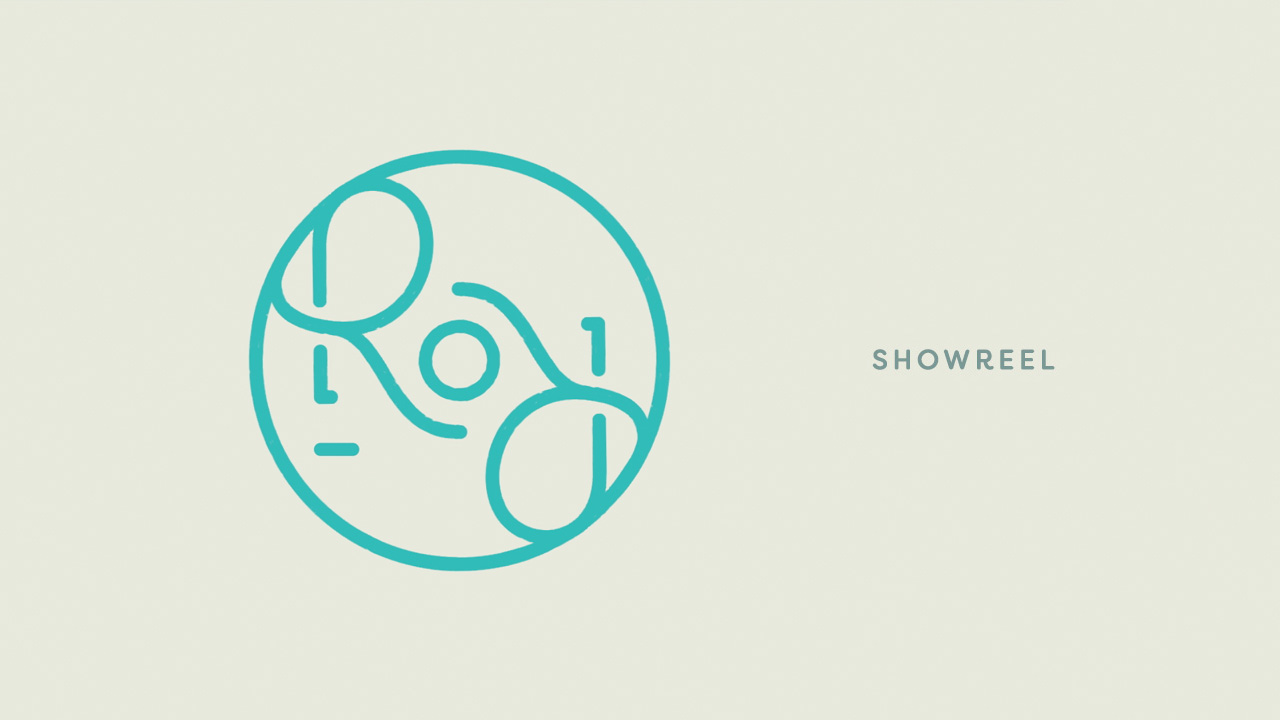 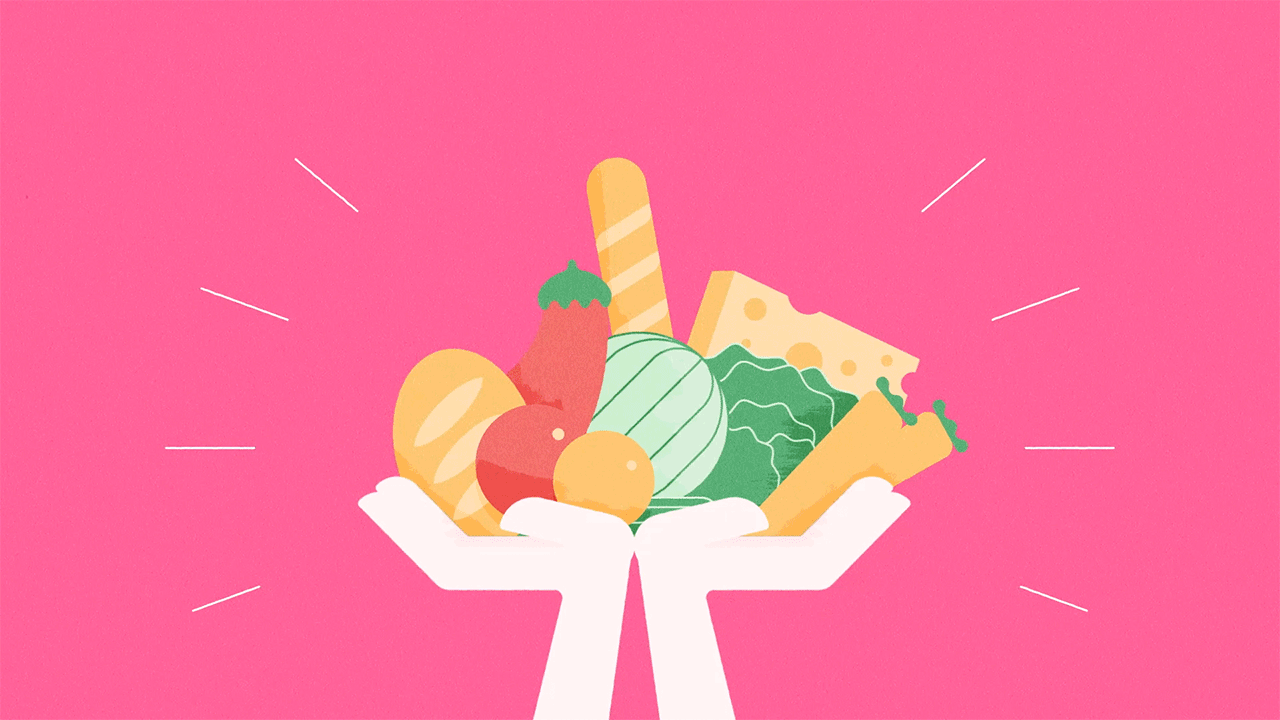 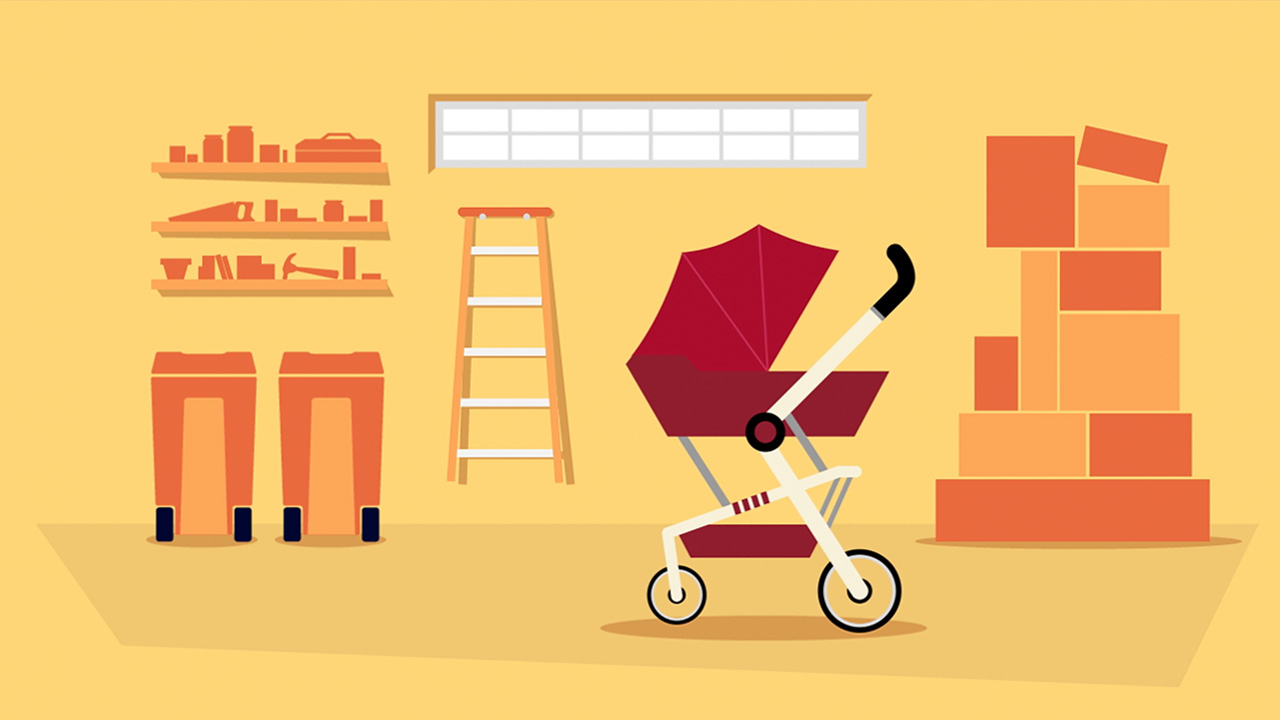 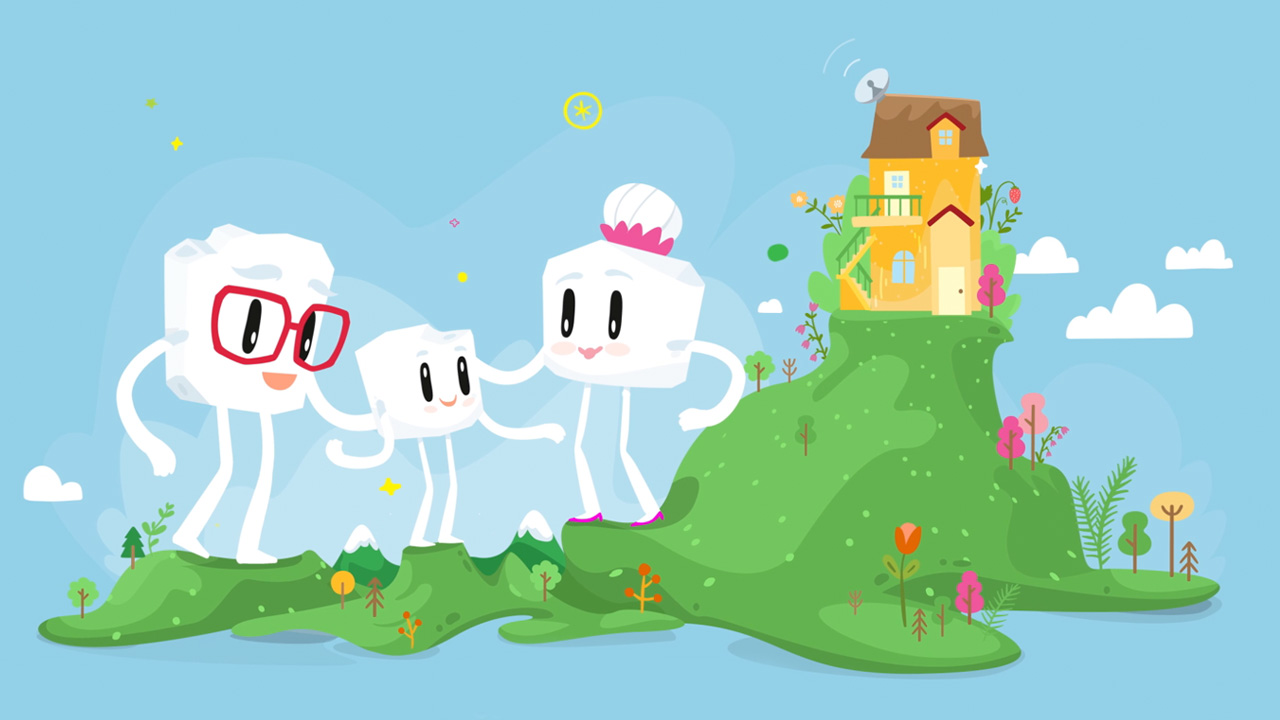 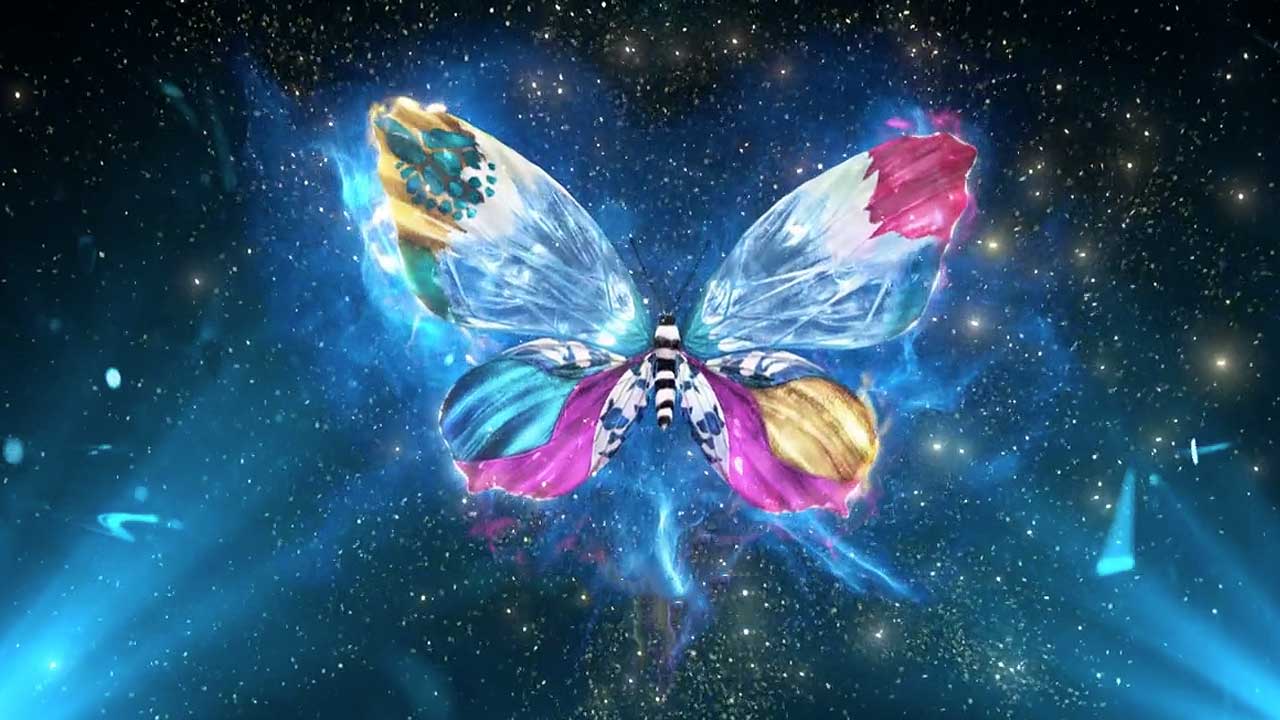 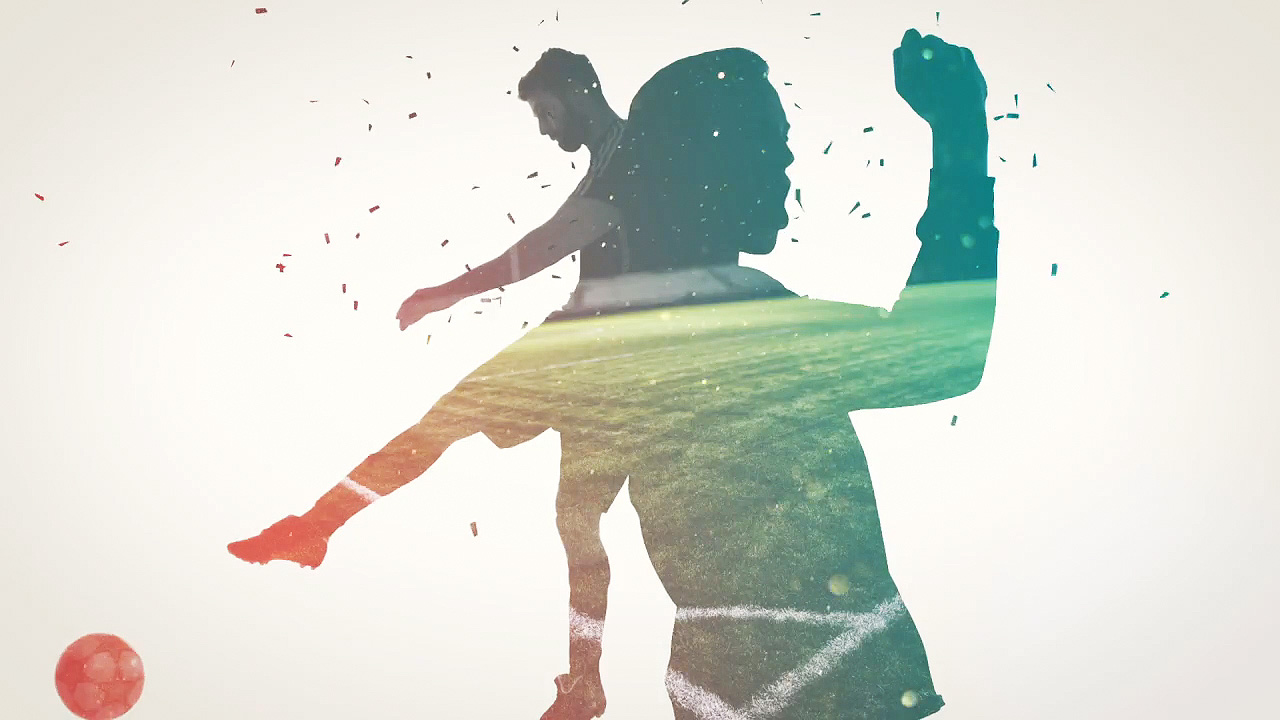 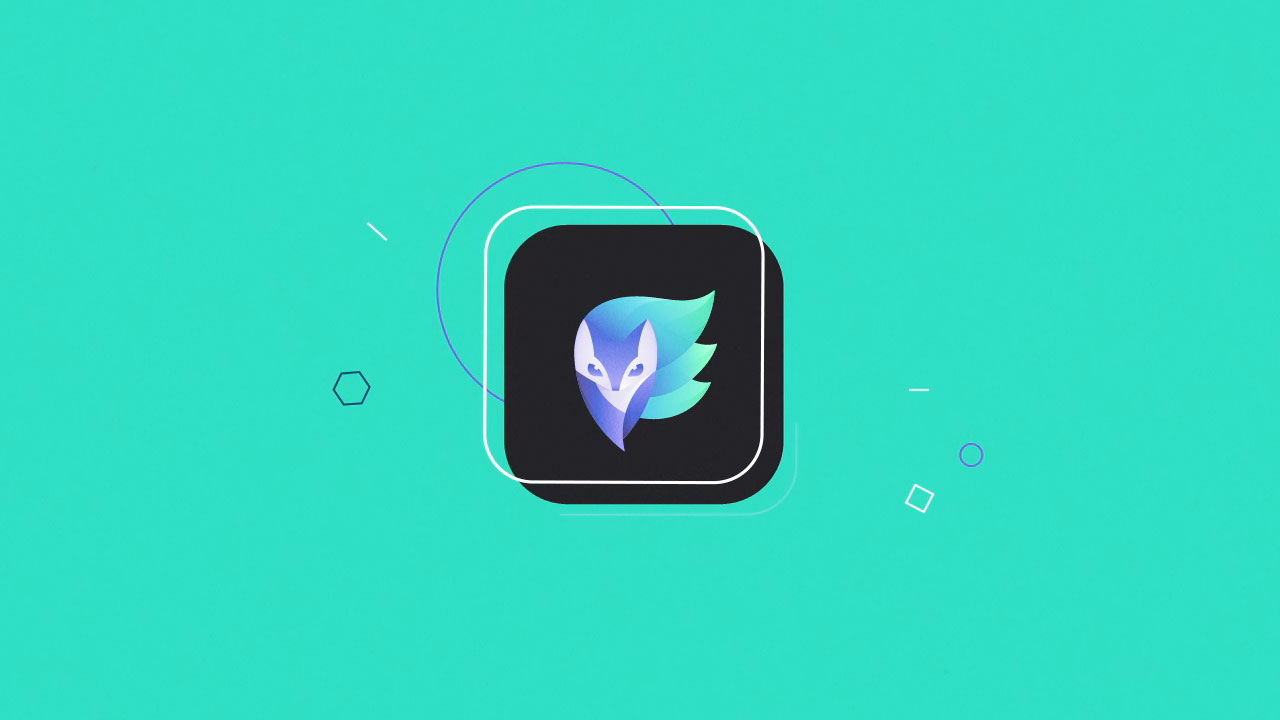 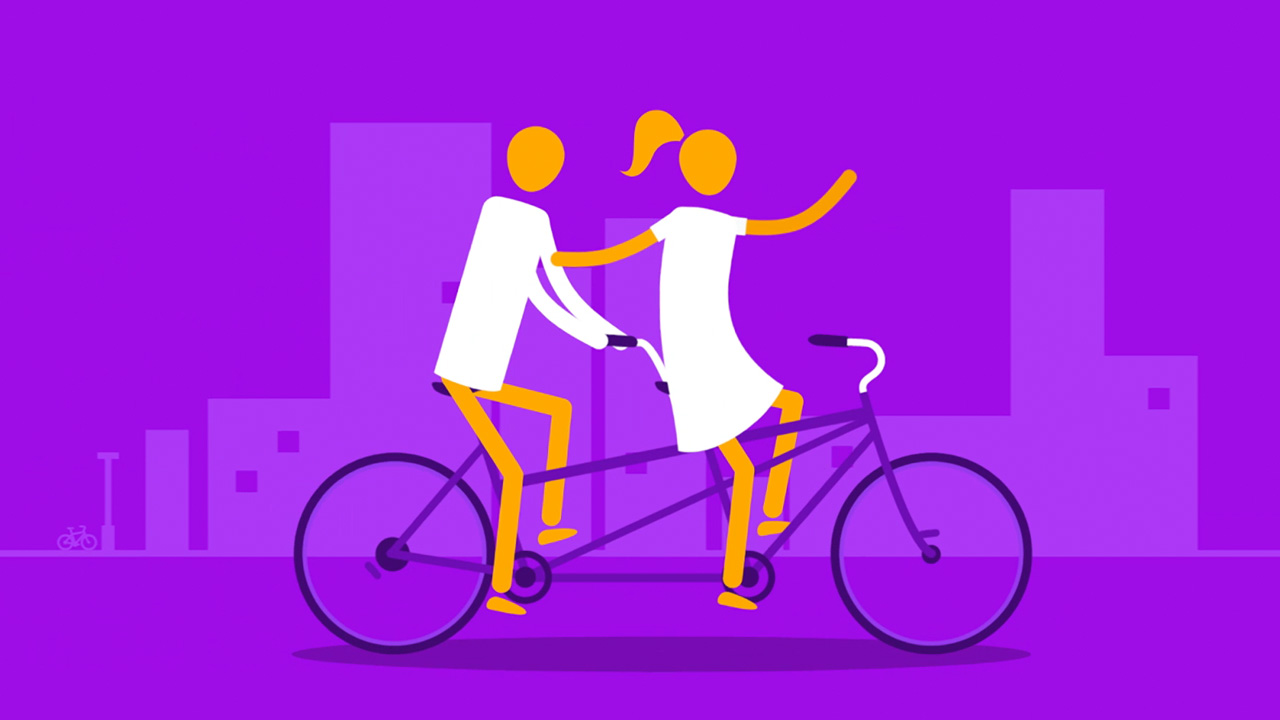 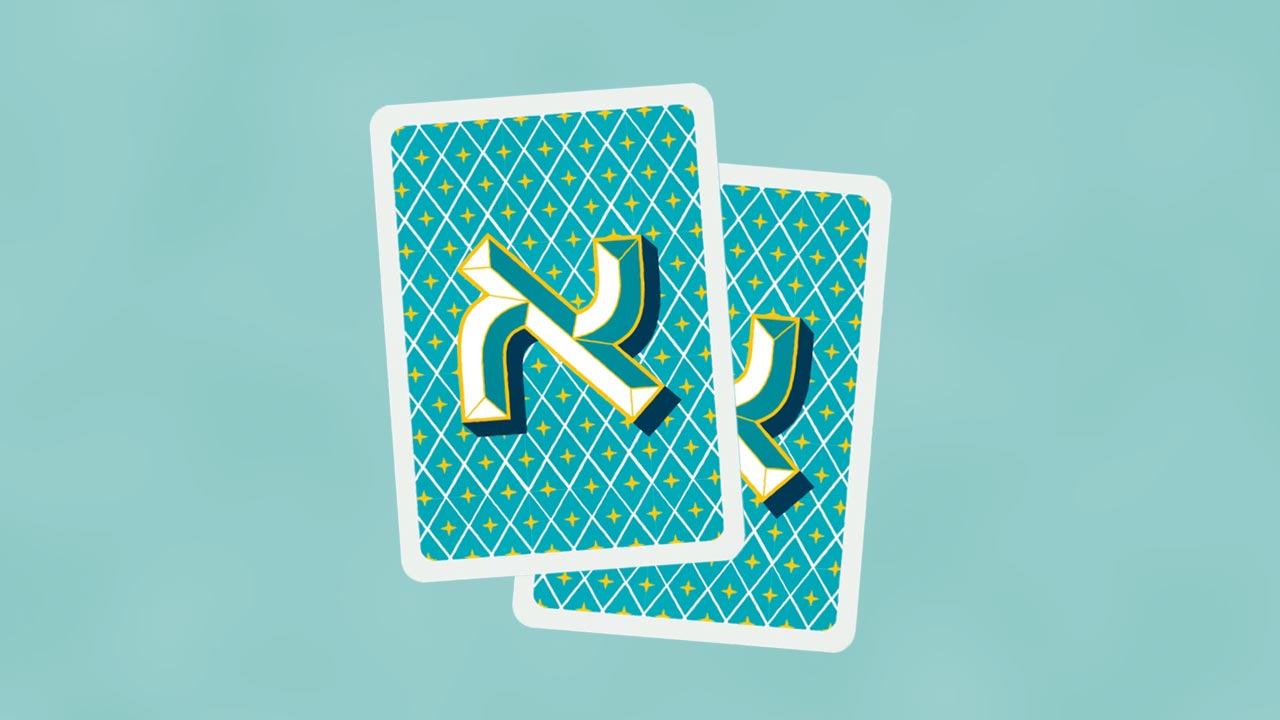 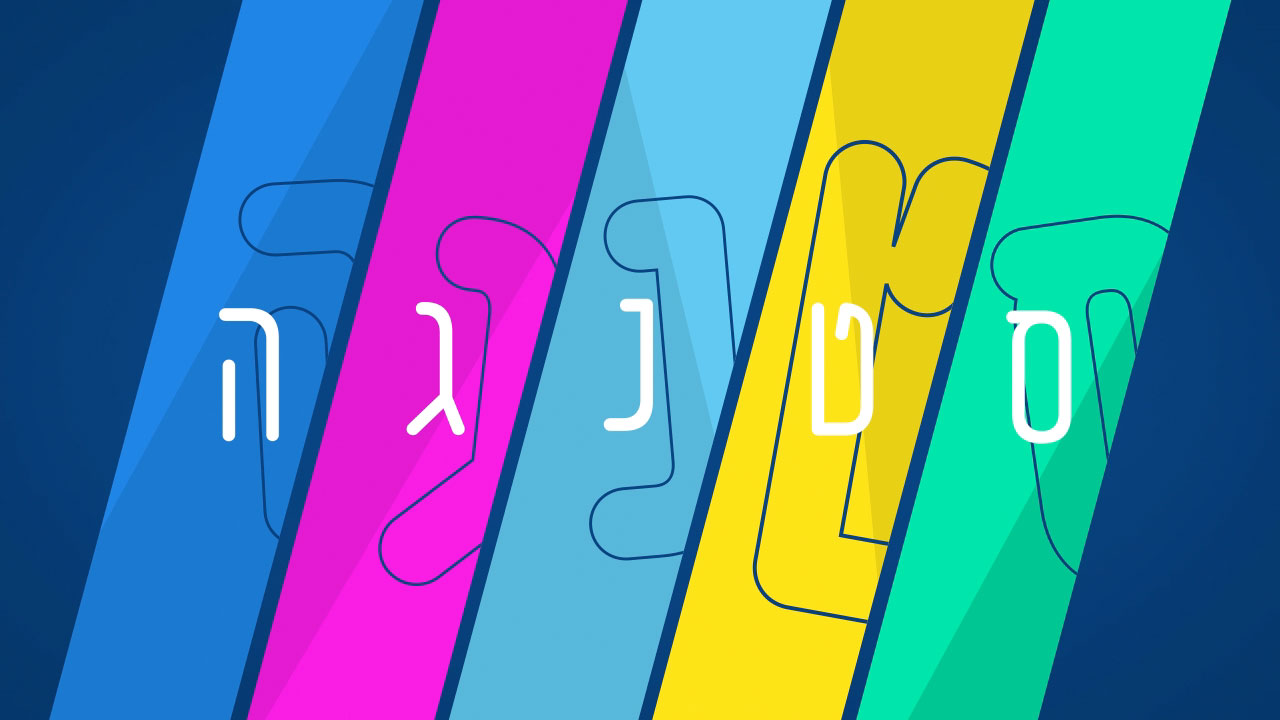 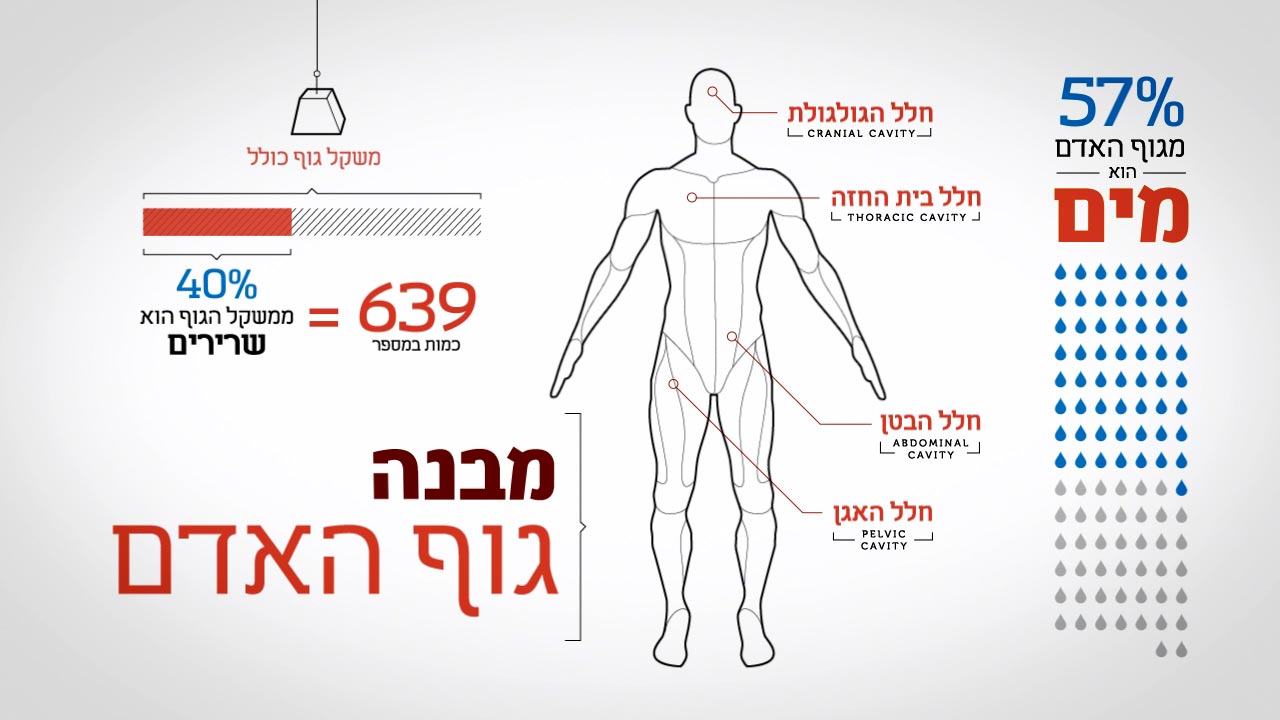 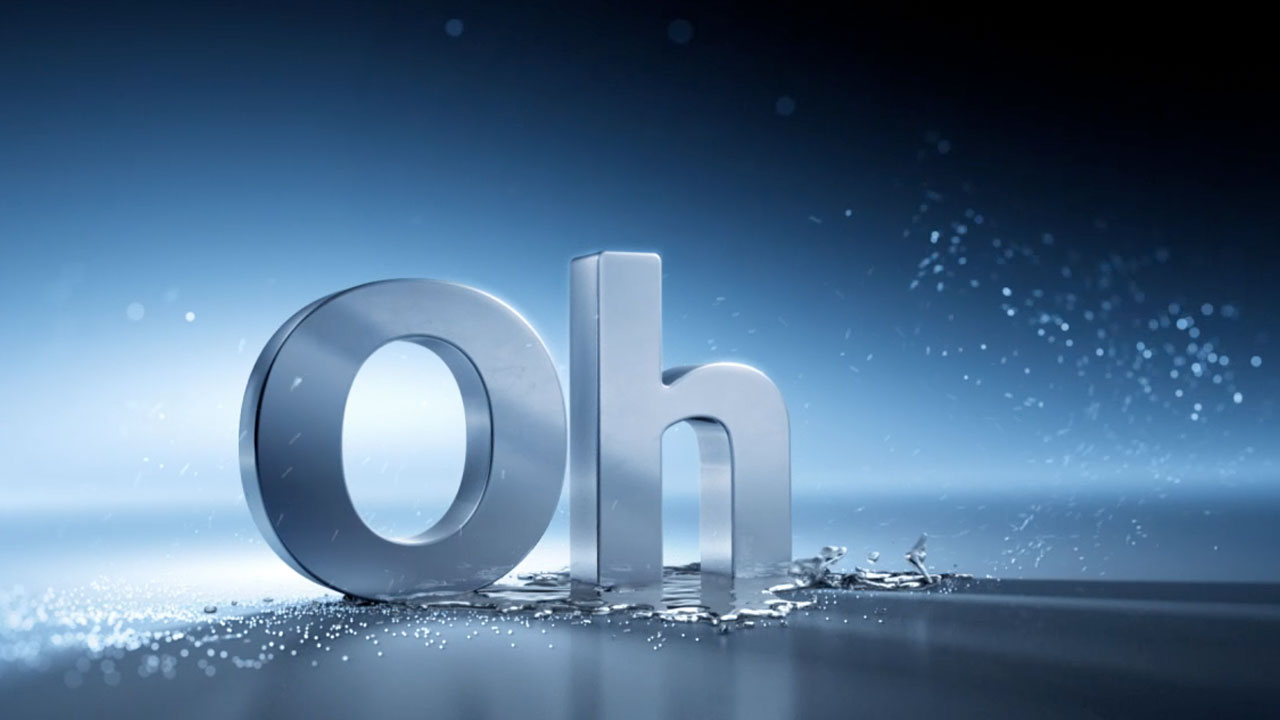 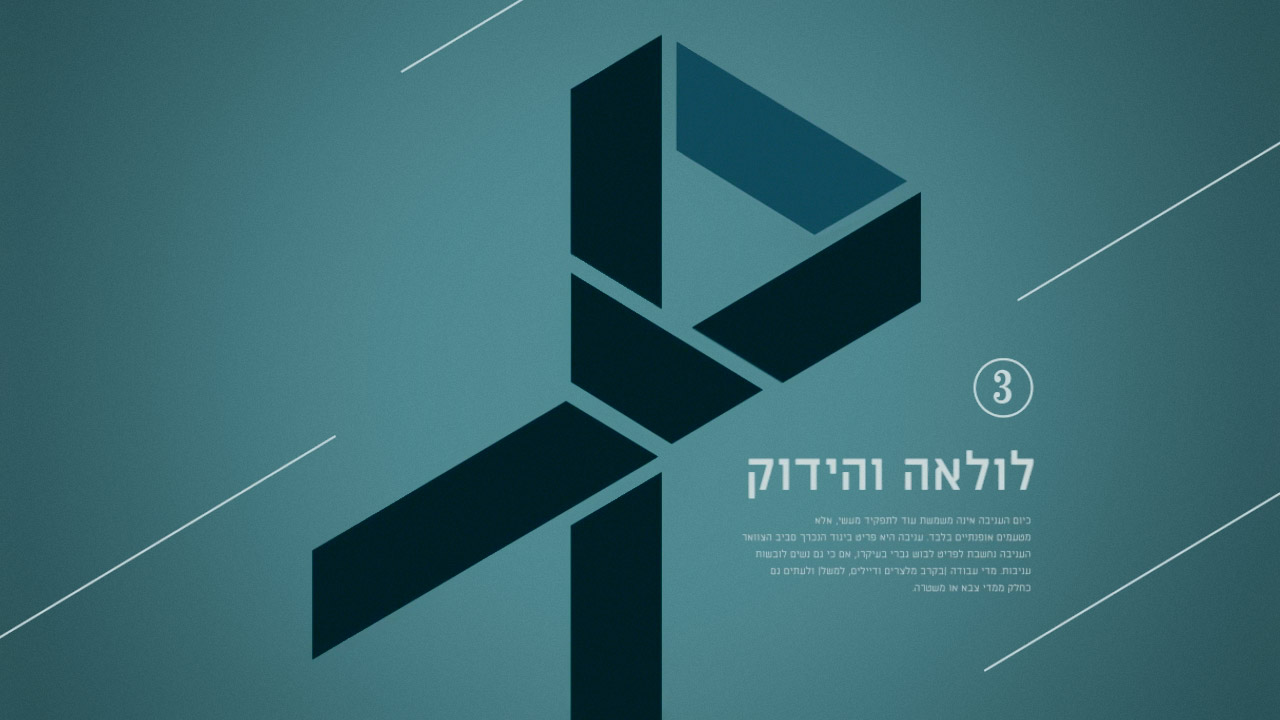 Mail me at contact@roysturdy.com
or just find me here: